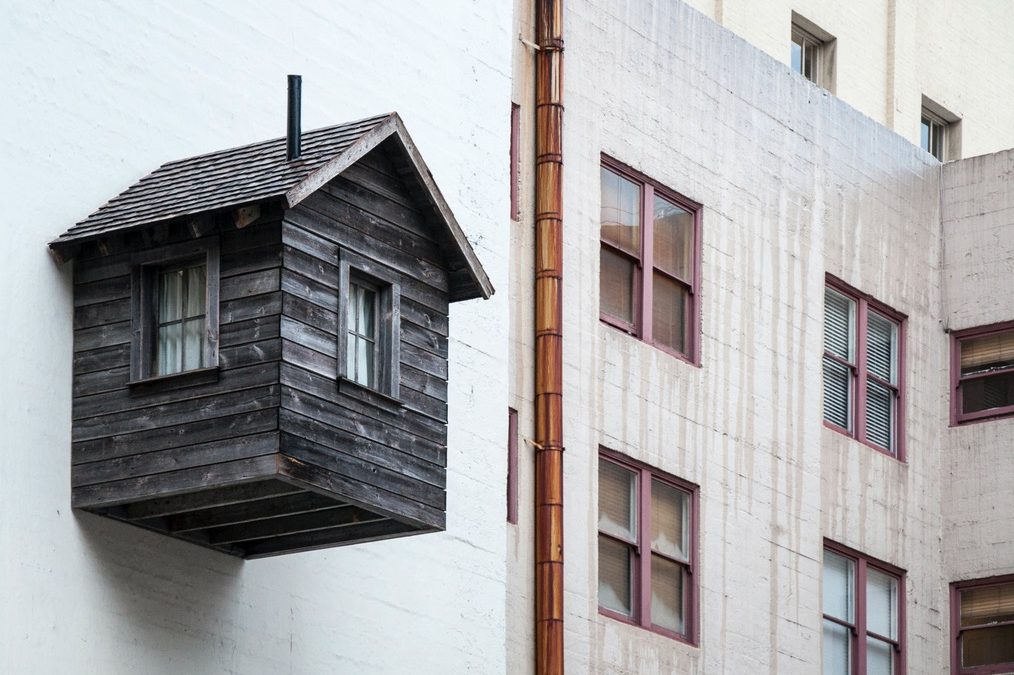 Many people these days are looking for ways to reduce their mortgage. What better way than to have a property that can be split into two seperate dwellings.

Of course, they have to comply with the building regulations and various council rules and healthy homes standards.

Sometimes when buying or selling it can be quite stressful if you don’t know the rules.

Rules around advertising”home and income” properties

Jenny was attending an open home of a work colleague.

She had been invited  by the work colleague to have a look through the property at the Saturday open home.

She was astounded when she overheard the salesperson telling a buyer that the downstairs area was set up ready to go as a “home and Income” opportunity and that it would be a great way to pay the mortgage off.

The reason this shocked her was that she remembered her work colleague telling her that they could not advertise it as “home & Income” because it did not meet or comply with the building code and standards.

So the salesperson had just misrepresented the use of the property with that one sentence.

In fact, the salesperson had broken several rules of the professional code of conduct and client care rules that most real estate salespeople operate under in several countries.

Rule 5.2 says that the licensee must have a sound knowledge of the Act, regulations, rules issued by the Authority (including these rules), and other legislation relevant to real estate agency work.

Jenny then looked at the colourful flyer that she had been handed at the front door.

The price was advertised as “negotiable over”.

She asked the salesperson what the price range was and was told a figure which was in a large price band, starting from a much lower figure than the one she was told by her colleague.

Rule 9.4  says that a licensee must not mislead customers as to the price expectations of the client.

Jenny wondered if her colleague expected to sell for the amount she was told by the salesperson.

She decided to wait until the Monday morning and ask her at the office in person.

Monday arrived and Jenny asked her colleague what sort of price range she was expecting to sell her property in. She was told a price that was at least $60 000 more than what the brochure said.

She then asked about the downstairs area and whether they had managed to get the correct building consent issued. It was then confirmed again that it was not compliant and therefore illegal.

Her colleague told her that she had asked the salesperson to advertise it as “home & Income” as they had rented it out in the past, and she felt that it was worth more as a “home & income” property.

Jenny decided not to pursue the property at that point, realising that there could be issues down the track.

The salesperson should have done his own homework and he would have then found out that the property could not be sold as “home and income”.

In fact the salesperson could be in a spot of trouble with the Regulatory Authority. Read more here

Disclosure is a critical part of selling a property.

So if you are thinking of selling, make sure that you disclose everything that you need to disclose, and if in doubt, choose an experienced licensed salesperson to explain the pitfalls of non-disclosure.