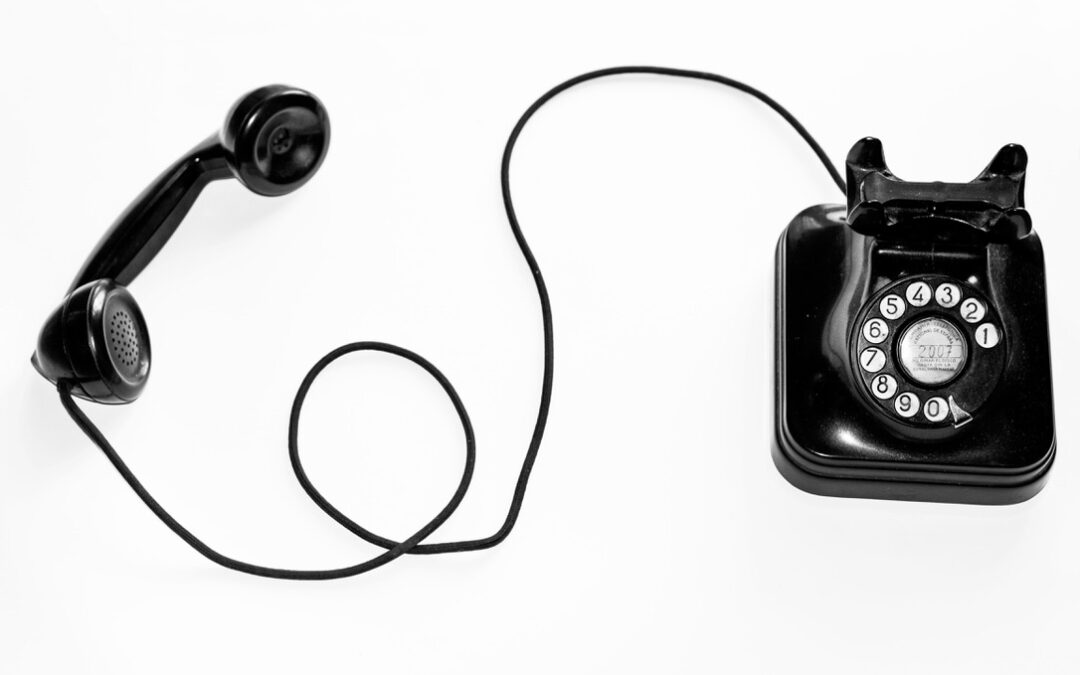 The “Baby Boomers’’ generation covers a broad age spectrum, from those aged 55 to people in their 60’s to our older Boomers who are now in their 70’s.

Boomers born from 1946, straight after the end of the war, and into the early 1950s had a remarkably different life experience from those born later in the 1950s and 1960s. This latter group hit their teens in the 1970s.

Right now we have both ends of the Boomer spectrum downsizing

In the top age group it is more likely through ill health and the lower end as a lifestyle choice.

Many of the parents of Baby Boomers sometimes called the Silent Generation (aged 80 and above) got married later and had children later than did previous generations.

With their lives interrupted by WW2, this generation has most definitely stayed in their family-sized properties for too long, and are hell-bent on staying until death (or forced unwittingly by their family to go into a care facility).

They might feel shocked that they are considered “old” and will resist this generalisation.

They might be still living in the family home long after their adult children have left, and with the pandemic, it is now encouraging them to finally make a move, to downsize or extract the equity in their homes (possibly before an economic downturn).

Or might they remove their hard earned savings from banks and put it into shares or rental housing now that the banks are offering such pitiful interest rates (which have usually been taxed by Governments twice, despite the fact that this generation were told to save for their retirement which many of them did)

Many retirees are forced to supplement their pensions with the interest from their savings which will be reduced to almost nothing now.

So what does this mean for the younger generation home buyers? Could there be a supply and demand problem as less houses come onto the market, as people sit tight, or maybe more could buy rentals because they cannot live on the interest from their savings?

This age group is the most likely to move out of the city or to a quieter suburb that still has access to all the facilities and amenities they need. Perhaps they might purchase an apartment with a view, or a smaller townhouse.

They are currently ‘the meat in the sandwich’, providing support to their ageing parents and their grown-up children, simultaneously.

It seems more common lately that this age group is deciding to retire earlier than the prescribed retirement age, especially during downturns. Some will seek out more simpler lifestyles, and others will look for new beginnings.

Whatever your generation, it would be kinder to accept that each of us at whatever stage we are in our lives has or have had their own problems.

In the “1980’s” wages were much lower, and interest rates were extremely high.

Anyone who can predict what is ahead for the housing market must have a very expensive Crystal ball, that will be worth a fortune!

Is it possible that buyers will look to buy out of the city centres, as working from home becomes the new norm?

Perhaps the city and close proximity to neighbours might not be a sought after convenient lifestyle in the future.

Perhaps buyers will move to the country and quieter suburbs. Will these be the new trends?

Will there be more expats returning home to compete with existing buyers after a few years of the Covid-19 pandemic ?

Nobody knows for sure, but one thing is certain, no matter what age you are, you are always going to need a roof over your head, and with that in mind, our future depends on what we do in the present.