What type of personality are you? 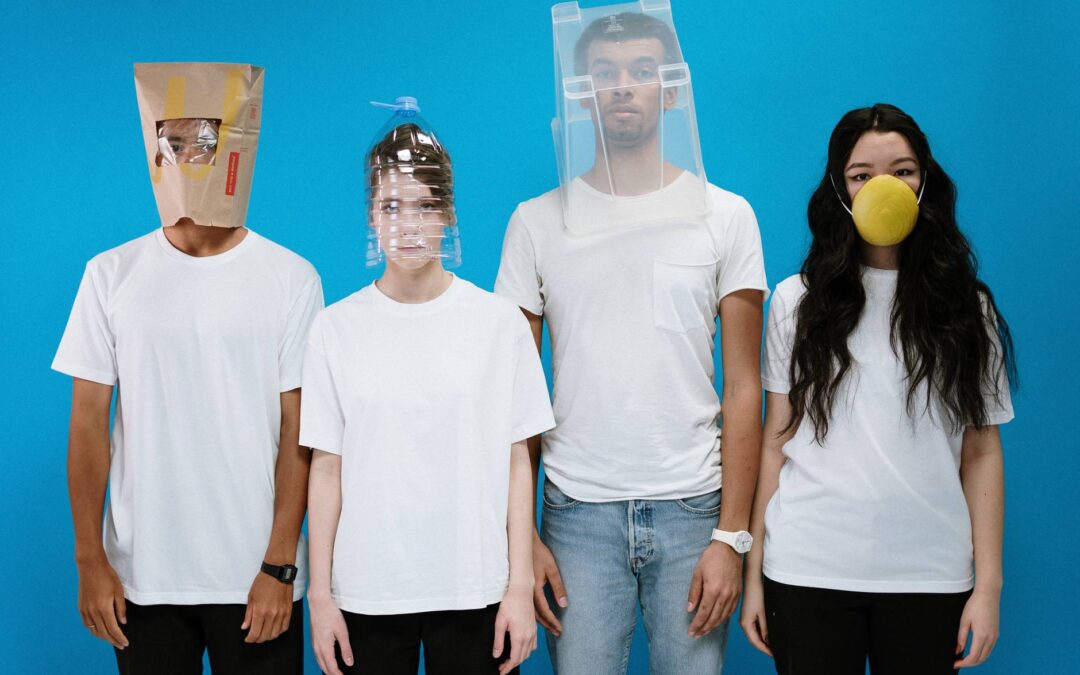 If you wanted to unlock the secret to better communication and negotiation or simply just wanted to understand why somebody does something, then the Disc theory is a great tool to use.

The DISC personality test, based on Marston’s DISC theory, has been used in business and personal applications for over 30 years.

Human behaviour is not only complex but it is also predictable.

Many organisations use the theory to empower their teams to be more effective and cooperative, and to increase productivity and communication and for sales training.

It is a behavioural language which focuses on behaviour and not on emotions. It is neutral and practical and has been found to be a wonderful tool for self development.

Listen more to what is not being said and focus on what you can control by understanding without being emotional.

There are 4 main types

Possible Weaknesses: Takes on much too much. Oversteps authority. Argumentative attitude. Dislikes routine.

Greatest Fear: Being taken advantage of.

Motivated by : New challenges. Power and authority to take risks and make decisions. Freedom from routine and mundane tasks. Changing environments in which to work and play.

Motivated by: Flattery, praise, popularity, and acceptance. A friendly environment. Freedom from many rules and regulations. Other people available to handle details.

Motivated by: Recognition for loyalty and dependability. Safety and security. No sudden changes in procedure or lifestyle. Activities that can be started and finished.

Value to Team: Perspective: “the anchor of reality.” Conscientious and even-tempered. Thorough to all activities. Defines situation; gathers, criticises and tests information.

Possible Weaknesses: Needs clear-cut boundaries for actions/relationships. Bound by procedures and methods. Gets bogged down in details. Prefers not to verbalise feelings. Will give in rather that argue.

Human behaviour is not an exact science, which is why the DISC theory consists of a combination of four DISC personality styles.

It is possible that someone only has Dominance within their personality traits, but more likely that they have Dominance as the highest factor, with Steadiness as a secondary factor, and a little bit of Influence as a third.

Taking into account someone’s personality traits allows us to see the unique blend of their DISC personality types and how this affects their everyday actions, and personal preferences within different environments. It shows us how they communicate with others, and their reactions or avoidance of conflict, and more.

By understanding someone’s DISC personality blend, we can take proactive steps to placing that person in environments where they’ll feel comfortable and empowered, and approach them in a way that they’ll react positively, and better understand and predict their actions and reactions in general.

A big part of understanding this form of identifying human behaviour is just by listening more.

We need a lot of different types of people in the world to make it a better one.