Don’t let your face say it all 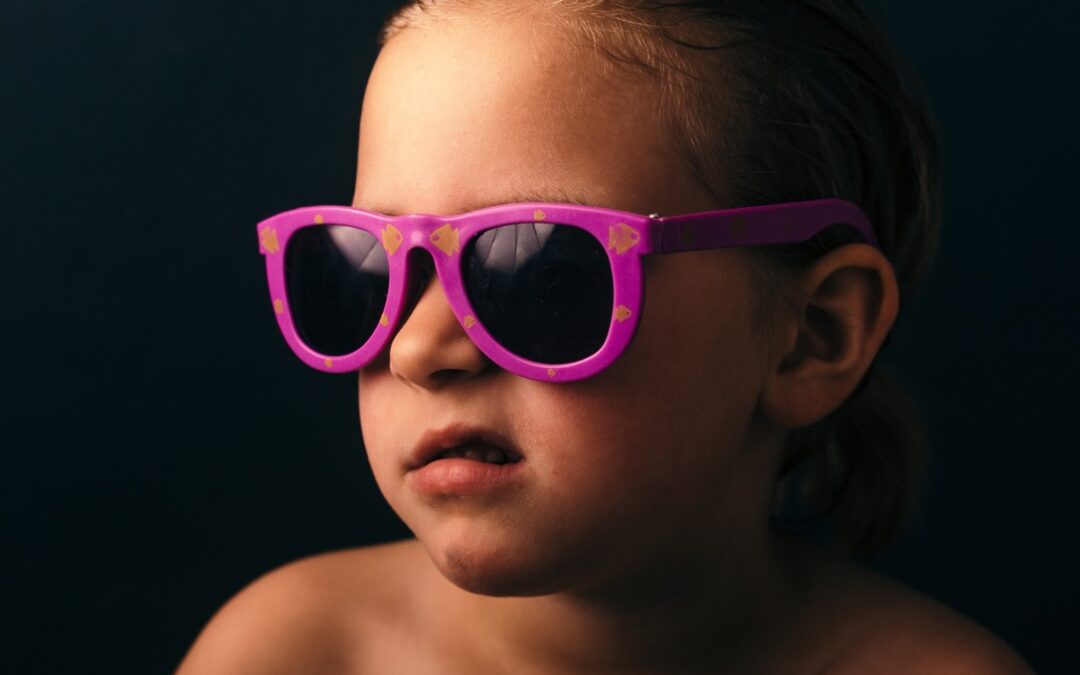 When you are dealing with anybody in a stressful situation which could be when negotiating a good outcome whether it be in a sales situation, or a work situation or perhaps it could be in a personal situation, you cannot know for sure what the other person is thinking, so it is often important to control your own emotions so that your face does not speak for you.

Misunderstandings often arise when our faces speak for us.

It has been widely researched that we as humans have six basic emotions which include, happiness, sadness, fear, anger, disgust and surprise.

What is more relevant is that we feel that we can recognise these emotions on the faces of the people that we interact with and they are such that we all react differently when confronted with what our own perceptions of those emotions are.

As a very new Real Estate agent many years ago, I was selling a home for a couple who had very different values to what I had, so I am sure that my face showed shock and surprise a lot of the time when we were negotiating as their choice of words were sometimes not considered acceptable in my background.

Other times, I have laughed when perhaps I should not have, as my sense of humour is understandably different from somebody else’s. How often have you laughed at something in a movie when others stare with no emotion? We are all different, thank goodness.

When my husband was dying of cancer, those times were extremely difficult. I was understandably feeling very sad and angry, and even today all these years later I go through waves of sadness, but during that time I was sure that he would be looking at my sadness and feeling more helpless and perhaps even sadder because he could not fix the awful situation. He was trying so hard to get through the terrible treatment without the worry of what would happen to his family if he did not make it.

It was then that I tried to control my facial expressions and was continually trying to find happy things to share with him. It was difficult to get the mix right, as I did not want him to feel that I was over happy or over sad or battling to cope with all the awful emotions, despair, fear, pain and grief, then hope would sneak in there too, as we are only human and will always look to the shining light at the end of the tunnel hoping things will change for the better.

Emotional faces are said to communicate both the emotional state and the behavioural intentions of an individual.

Happiness is associated with approach and anger with avoidance.

However, our responses to sadness and disgust are perhaps considered more complex.

Sadness often causes withdrawal in an individual , but it is different for each of us, mostly governed by our current circumstances, while our disgust often shows as an immediate withdrawal from a situation if we do not agree, or if it challenges our beliefs.

So thinking about it, if you are in a sales negotiation perhaps, when you are challenged by your buyers lack of decency and bad language, you might withdraw and try and neutralise the situation, drawing it into a new direction so that this gives you time to assess the situation and find a compromise, in order to progress the negotiations.

Experienced negotiators will mask their personal feelings and choose their words and body language carefully.

We will often trust a smiling, happy person and feel that they are more trustworthy over a person who has an angry or unsmiling manner.

Always maintain friendly eye contact and be aware of your facial expressions.

I was on time, and smiled and then went to shake his hand, which he refused and turned on his heel to lead me into his lounge, unsmiling and unfriendly.

I remember as a fledgling salesperson being told ” hold your head up high and look for his personal space” and there it was, a big comfy chair that looked like his, so I made for that and sat in it.

He was immediately put out of his comfort zone, and seemed to change before me, but was no less unfriendly and continued to be abrupt, but he did listen to what I had to say and happily signed the contract.

I thought that perhaps he had forgotten his manners, but was later told that he was used to walking over people as he was a man of power in his organisation.

The way I saw it was that it took very little to be polite when one is doing a job and a good job at that.

I sold his property for a good price and he made a very handsome profit.

He also was less prickly over the next few years and referred a lot of business to me, so I chose to believe from those referrals that he begrudgingly appreciated my work ethic and friendly manner in getting the job done.

Work hard, have fun, play fair, dream big. We only get one chance at this life!