What happened to the power lines? 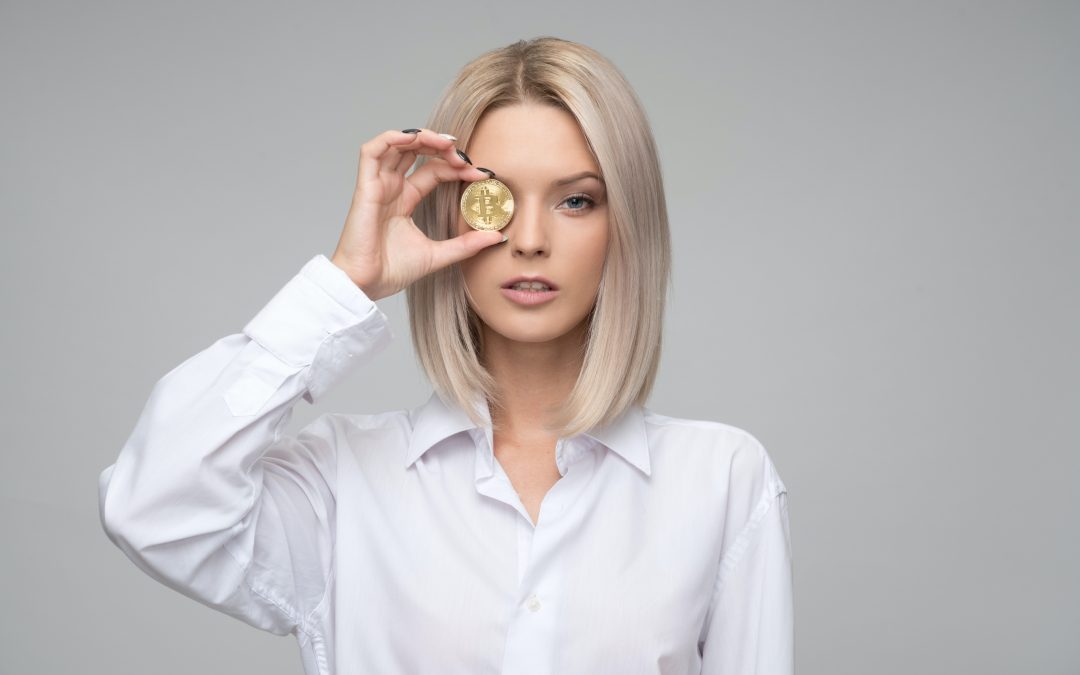 Have you ever got a surprise when you have turned up at an open home to a totally different looking property from the one described in the real estate marketing on the internet ?

Many years ago, I remember commenting to a salesperson that the photos looked great and that hopefully the home would be just as nice. He invited me to come to the open home that Saturday, assuring me I would not be disappointed.

I had vaguely remembered the address from some years before and it had looked totally different then. I had wondered if the power lines that were quite intrusive at the rear of the property had been put underground.

Sadly, it was the same property with the same big intrusive power lines, so I was disappointed and told the salesperson so.

He remarked in a supercilious way that he had photo shopped the power lines out of the marketing photos! I wondered if his admission was because he was a very new and inexperienced salesperson.

In New Zealand, The Commerce Commission deals with breaches of the Fair Trading Act, and it is an offence to make unsubstantiated representations.

The fines can be up to $200 000 for the salesperson and much more for the Agency if it is found that they have breached the Act.

When advertising a property salespeople are required by law to not mislead a customer, and they should get approval from their client (the seller) before marketing their property, as well as from the Agency they work with before the marketing is published.

New salespeople especially are supposed to be supervised.

This salesperson has also breached another Act called the REA Act 2008 in that he did not exercise skill, care, competence and diligence at all times when carrying our Real Estate agency work.  Rule 5.1

Advertising a property as a “home and Income” when it has a downstairs area that has or could be used for a tenant, without checking first that it meets council regulations could also land a salesperson in trouble.

There are many Acts that govern Real Estate in New Zealand and salespeople have to abide by them.

A few of them are as follows:

So when you are looking at buying or selling, choose an experienced and ethical salesperson and have confidence moving forward.