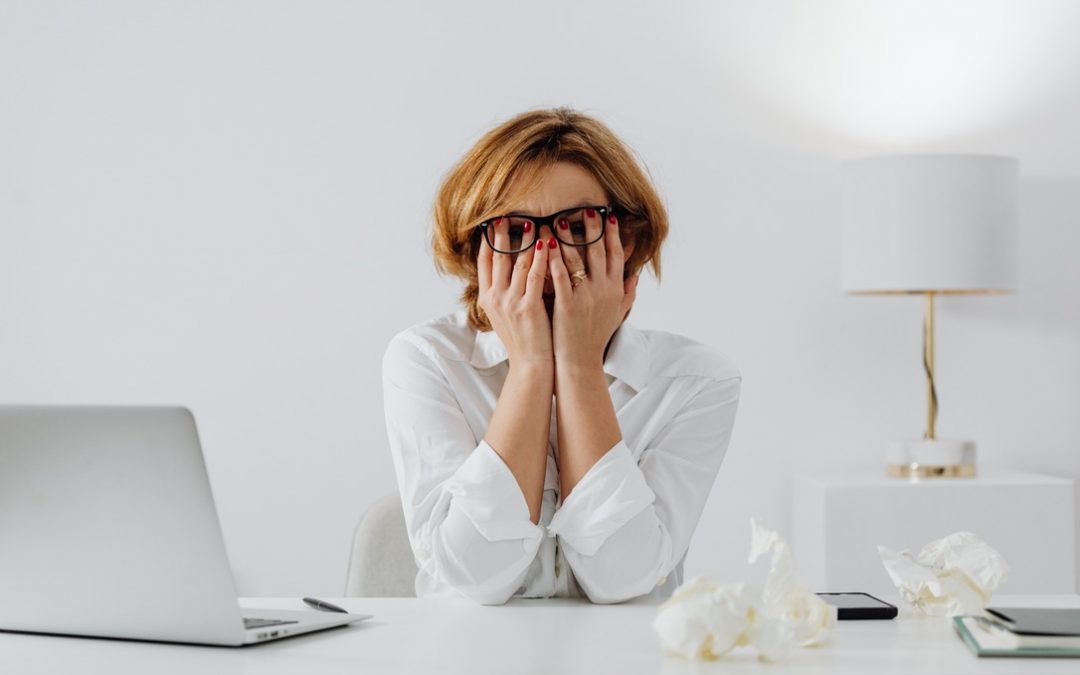 Dux Quest was one of the first types of plastic pipe plumbing systems introduced into New Zealand in the late 1970s to early 1980s replacing the trusted copper pipe of earlier decades.

It was installed in thousands of homes in the late 1970’s to early 1980’s and within as little as ten years or less, the pipes began causing problems.

The pipe would become brittle and it was thought that this was due to chorine in the water that might have caused the issue, so it was withdrawn from the market.

Of course it does not help the many homes that still have this type of pipe installed as when it leaks, it leaks, sometimes unknown for months.

You could notice skirting or paint work with swollen or flaky discolouration, or perhaps you might smell the dampness first.

So what should you look for?

The Dux Quest pipe is a hard rubbery black type of pipe and has small writing with the name on its side lengthwise.

It is approximately 2 cm in diameter and if you bend it with your two hands it is slightly flexible.

The unfortunate thing about this type of piping is that a leak can sometimes go undetected for weeks and before you know it you have so much more damage.

Worse still, is that some Insurance Companies will not insure a property if it has a leak that causes damage and the pipe is found to be Dux Quest.

Dry rot is one of the more serious forms of damp that can cause irreversible damage to a property if left untreated. It is caused by fungal decay and can spread and destroy timber.

It occurs when airborne spores come into contact with damp timber that has a moisture content of over 20%. The fungus eats the wood and sucks the moisture from it, leaving it weakened.

It can then cause problems in the structural integrity of the structure that the timber is part of, maybe a window, or doorframe or worse.

It is important when purchasing a property to pay for a building inspection. At least you will know then what you have to budget for in the future.

Knowing what to look for is equally important. Read more