Death – Not for dummies 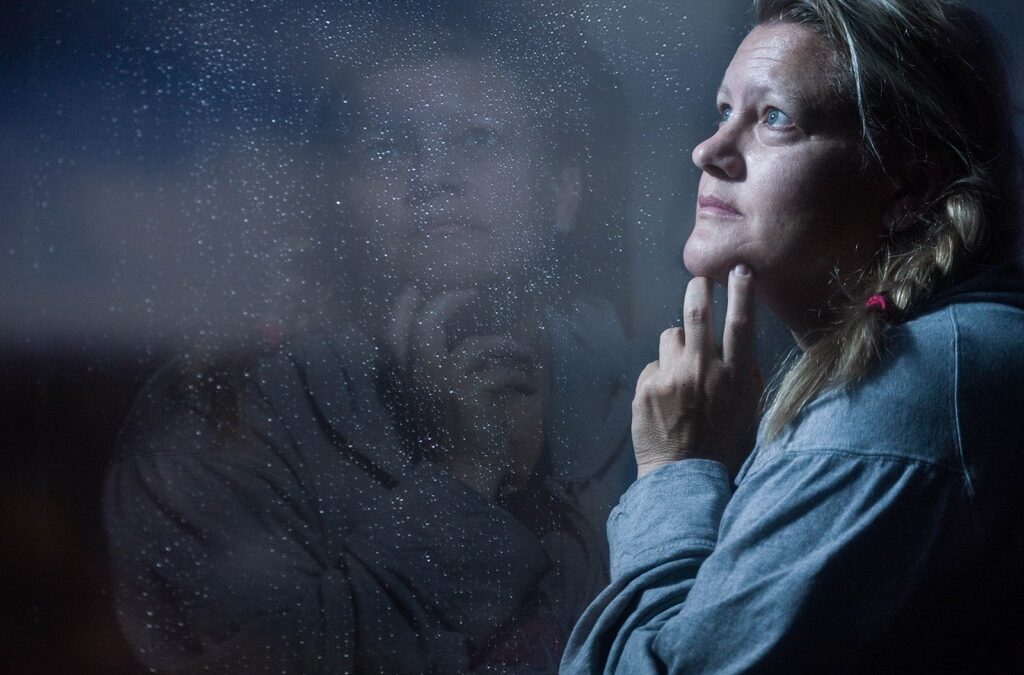 Death is never going to be avoided.

This blog is a difficult one to write even after 7 years, merely because I have often wondered why there was nothing out there to help me when I searched the internet at a time when I had to deal with so much else.

They say that “Grief is love with nowhere to go”

After nursing my late husband through many rounds of chemotherapy and radiation, countless operations and having to adjust to being the sole breadwinner, house fixer, carer, financial guru, lawnmower fixer, boat driver, and later as sole parent and grandparent – there were all those things he had done for me over a happy 35 year marriage, the last thing I needed was to worry about how I was going to pay for everything even though we had enough, it seemed because everything in our joint accounts would get frozen.

Even though he was given 2 months to live, but survived 22 months after a brave battle against the disease, I was still not prepared for the day when it came.

You always hope and believe that it will not happen

Most of us who have been in a relationship for many years, do not really think about what would happen if we were all of a sudden left on our own.

If you have joint bank accounts, when one of you dies everything gets frozen.

Those faceless customer service people who are supposed to help you at the time of such loss, often seem quite uncaring as they tell you that you have to prove that your spouse has actually died by producing a death certificate and a will and sometimes even proof that you were married, before they will change the accounts into your name only.

Utility accounts are the same. Sometimes harder to deal with too.

The TV paid subscription service whom we had been with for 9 years actually told me I had to re-negotiate a plan which would have cost me more because I was now on my own. The telephone and internet provider said the same.

All of a sudden because I was widowed, I was now expected to pay more. My credit limit on my credit card would also change it seemed, never mind the fact that I had never had any debt and I had kept it in credit for as long as I had it.

Apple wanted the will, death certificate and proof of purchase and took years to sort it out so the phone was out of date and the photos lost when they got round to it.

The worst confusion began as soon as he died in the hospice wing of the hospital. I was so exhausted and did not want to leave him in the hospital morgue, but that had to happen until I could provide details of an undertaker.

After all, who takes note of the undertaker adverts in the foyer?

Not me it seemed. Their websites and faces all told the same story. I chose the kindest face, which sadly turned out to be the most expensive undertaker.

The decisions have to be made, so would it not be better to have a few things in a file for those left behind when it does eventually happen.

There are many things other than your grief and loneliness that you will have to cope with if your loved one passes away before you do, so hopefully the list below will help in preparing for the event when it happens.

“Fear of death is ridiculous, because as long as you are not dead you are alive, and when you are dead there is nothing more to worry about!”